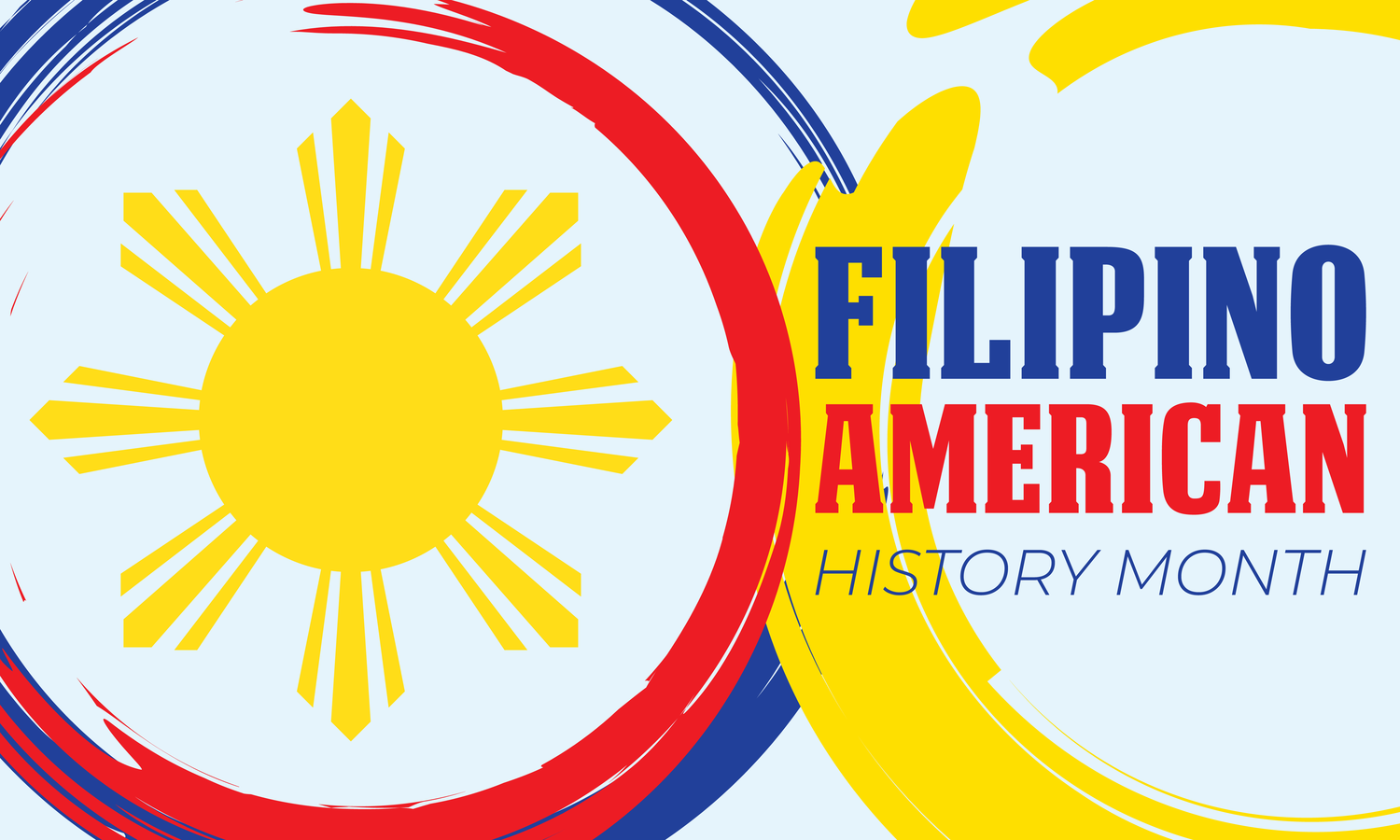 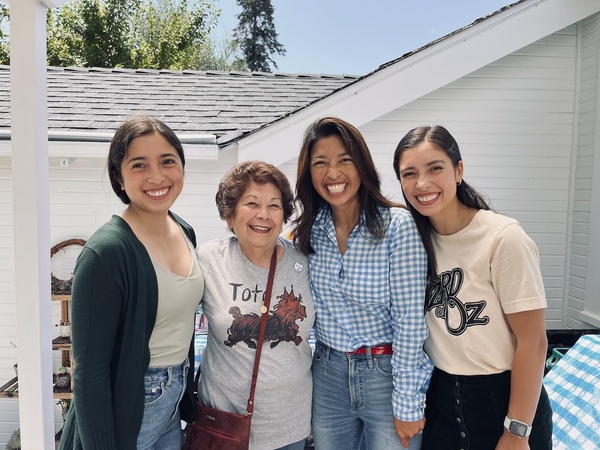 When we think about the history of people, it’s really the culmination of people’s stories and memories. In this spirit, and in celebration of Filipino American History Month this October, we’re excited to tell the family story of Filipino American employee, Eliza Zoffada. Eliza is an HR project manager who coordinates employee activities and community involvement efforts for Bio-Rad.

Eliza’s family immigrated from the Philippines to the United States in the 1960s, but the story really begins much earlier than that. In the early 1940s during World War II, Eliza’s grandmother Exequiela Z. Deveas (Elsa for short) met a US Navy sailor named Robert Jones who was stationed in the Philippines. The two quickly fell in love and began living together. 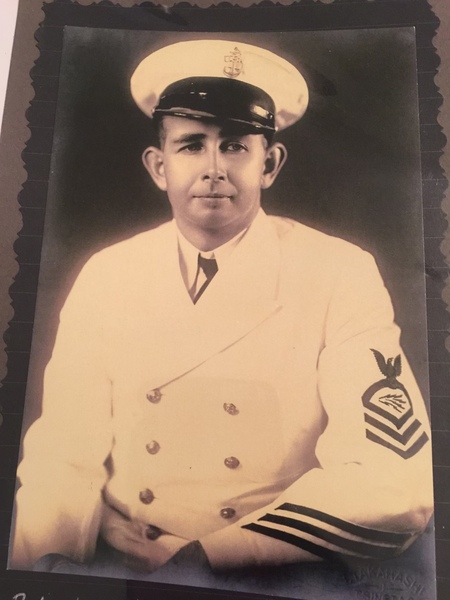 Just prior to the Japanese occupation of the Philippines, which began 10 hours after the attack on Pearl Harbor on December 7, 1941, Robert was deployed to Australia. Before leaving, he provided paperwork and other information about himself for Elsa, who was pregnant. Elsa went on to have a baby girl in June of 1942, and while she wondered about what had happened to Robert, she raised the baby on her own. The baby was Eliza’s mother, Dorothy.

Eliza says her grandmother’s decision to carry on and raise Dorothy the way she did was just part of their family makeup. “My grandmother had several sisters, and they were all very strong women,” Eliza says. Elsa made a nice life for herself and Dorothy, and they carried on never knowing what happened to Robert.

Life in the United States

One of Elsa’s sisters Dolores eventually immigrated to the United States, and she encouraged Elsa to come to the United States as well. “She was so happy because during the boat ride she got to see Hong Kong and Japan,” Dorothy says. When Elsa traveled to the US by herself in 1961, Dorothy says it was the first time they had been apart. “That was our first separation,” says Dorothy, who had gotten married by that time. 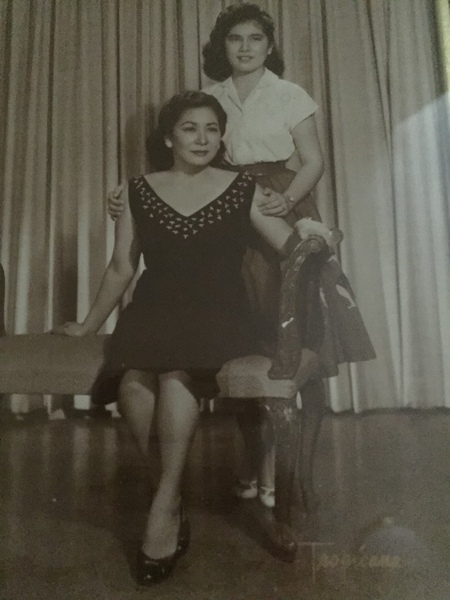 Elsa married soon after arriving in the United States, and while they made ends meet, it wasn’t the same. “You have this beautiful life in the Philippines and you think that you'll have this better life in the United States, but it really isn't — except for the generations to come,” says Eliza. “That's a big part of my gratitude and my attitude towards life; I'm just so grateful.” Dorothy also eventually immigrated to the US in 1965 and Eliza was born five years later.

Like many Filipino families, Eliza grew up being part of a lot of large family gatherings filled with Filipino food and lots of love. She says this is where her passion for event planning came from. “I just love bringing people together,” she says.

“But then she realized that she has two sisters,” Eliza says of her mom’s two half-sisters, who both live in California. While Dorothy’s father had already passed away, Eliza says her mom was eternally grateful to learn that he had gone on to have two more children who lived in the same state. “She met them and now they are a huge part of our family!”

Filipino American History Month is one of many cultural events we celebrate at Bio-Rad. To see our monthly calendar, click here.

Before you visit, we want to let you know we use cookies to offer you a better browsing experience. To learn more about how we use cookies, please review Bio-Rad's Cookie Policy. We would appreciate your confirmation by either accepting or declining our cookies. You may change your cookie preferences under the Settings icon at any time.